It’s no secret I did not want to come to Korea.  I rejected the notion for at least a few months until I realised the hubby really wanted the change, the opportunity, and the job.  Fighting all kinds of (now) irrational fears, I relented and the rest is……..well, a short but fabulous history.

More than anything though, Korea has given the gift of travel.  We’ve both been fortunate to have travelled (somewhat) extensively over the years, but the last three in Korea has allowed us to travel to places, and to have experiences, we would have never otherwise considered, or been able to do.

As our time here comes to an end, I reflect on the thirteen that resonate most: 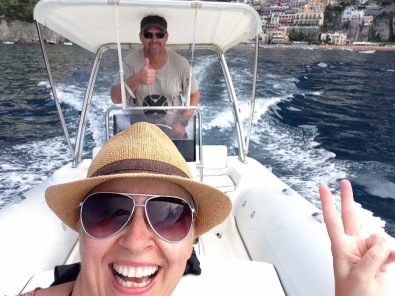 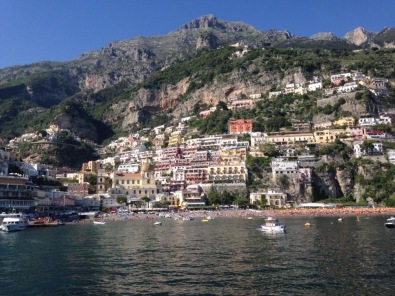 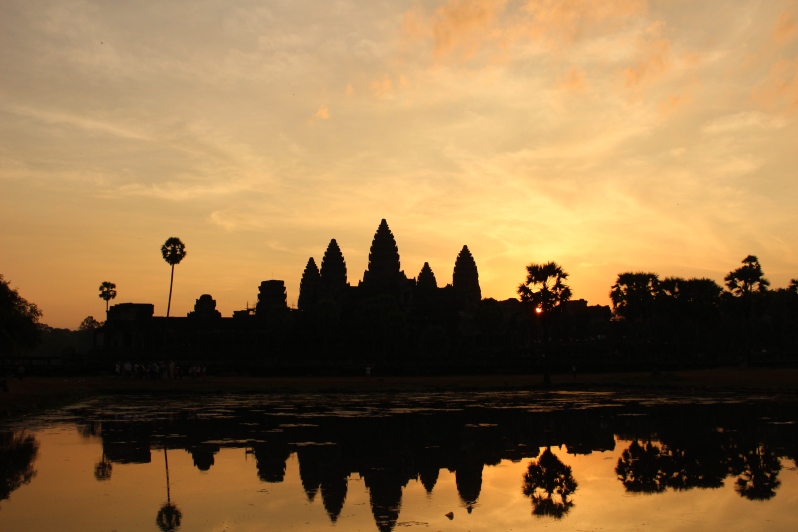 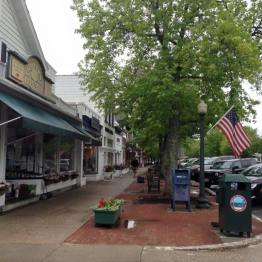 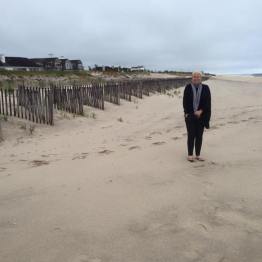 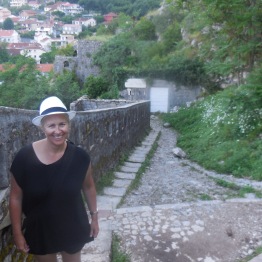 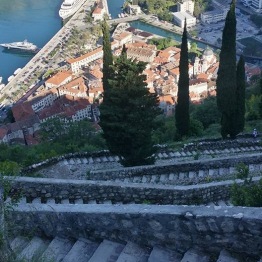 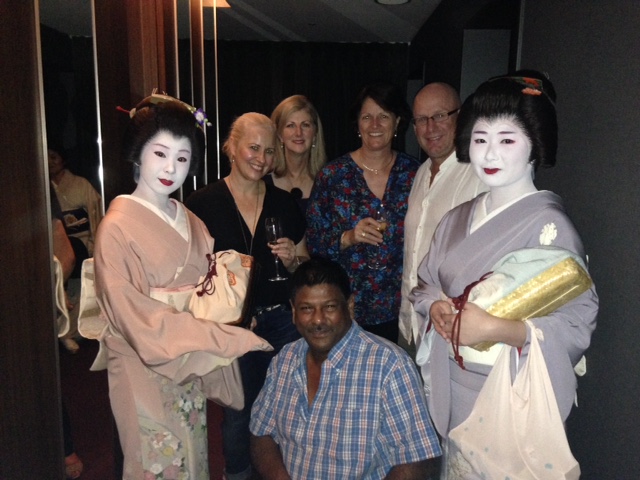 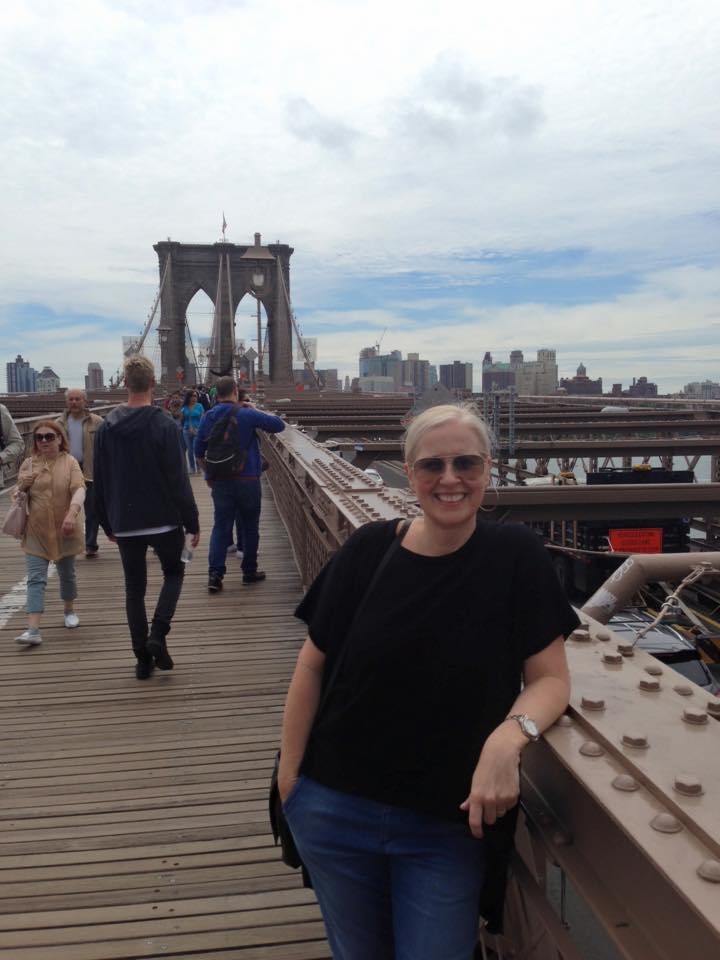 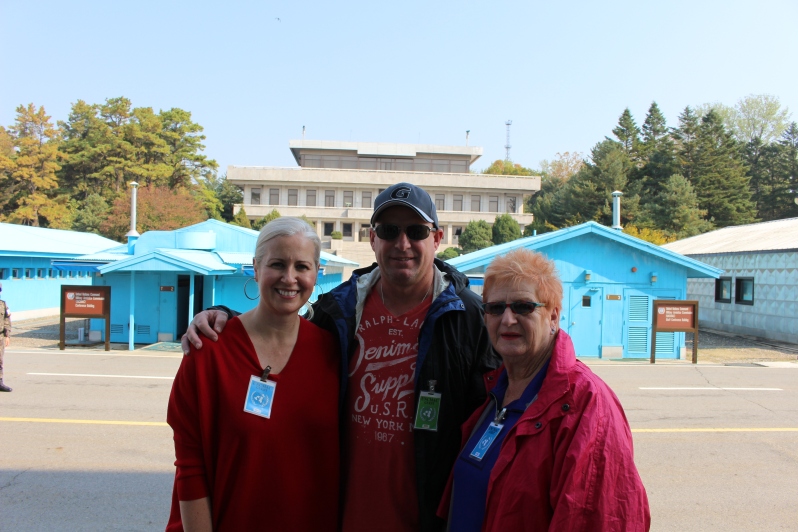 As we prepare now to return to Australia, it’s humbling to consider just how many truly unique and unforgettable travel opportunities Korea has afforded us.   A huge thank you too – to all our willing and wonderful travelling partners.  We’ll always have the memories. x