You’re taking the plunge and moving overseas.  Naturally you’re going for the change – to experience another culture, another way of life, of living.

That doesn’t mean, however, that you don’t want to stay connected to home – particularly if moving to a country that does not speak your native language.

Here are five ways technology can bridge the great divide

There may be some online services which you still need to access that are only available with a local Internet Protocol Address (IP address), one that is recognisable within your own country.

Every computer or other Internet-enabled device has an address. It’s made up of numbers, like a street address.

Your IP address typically determines what appears in your Facebook, Google and any other social media feeds.  Once you move abroad, your new IP address may then block you from watching local television content via network websites or accessing bank accounts, gambling or other in-country specific websites.  The content may be blocked for local licensing reasons by your home country or blocked in your new country for censorship reasons.

VPN technology provides individual internet users with an address where the content you want is available. It’s like moving your computer or other device without actually moving.

By creating a VPN, you can select different locations on different devices to access websites or services as required. 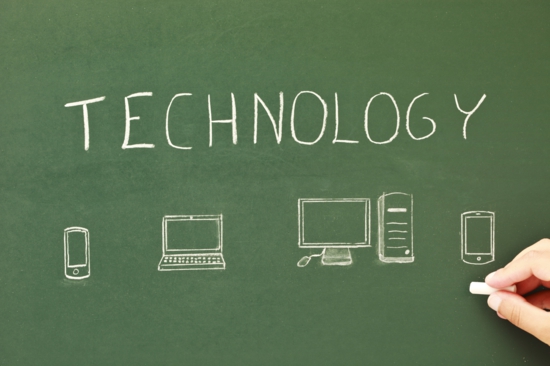 Apple TV is a digital media player developed and sold by Apple Inc.  It’s a small network appliance and entertainment device that can receive digital data from a number of sources and stream it to a capable TV for playing on a television screen.

It has to be connected to an enhanced definition or high definitional widescreen television via a HDMI cable to the TV’s HDMI port, while the TV is in HDMI mode.  The device is controlled externally by an Apple Remote (which comes with purchase of the digital player) or by the iTunes Remote app (downloadable from the App Store) on iOS devices such as the iPhone, iPad and iPod Touch using WIFI capability.

Should you have apps such as MovieBox or ShowBox on an iOS device, the AirPlay feature allows you to stream the content directly to the TV using WIFI.  It will also play digital content from the iTunes Store, along with Netflix, HuluPlus and other cable networks purchased via subscription.  To access the latter, you may need a VPN and if accessing cable channels from the United States, you will likely require UnblockUSA.

If you are lucky enough to have a friend or family member in your native country who is happy to host this device, you can watch television from home – anywhere in the world.

The Slingbox is a unique technology that lets you watch any content – whether that’s your cable TV channels with live and recorded shows or On Demand and video content – anywhere you are, on any device.

The device just needs to be connected to the internet in your home location and does not interfere with the host’s own viewing.

Even better, this technology requires no VPN or geoblocking.

TuneIn Radio is available as a free website or mobile app on all smart phones and tables, offering streaming audio of over 100,000 global radio networks and stations.

You can search and listen to, radio stations from your home location on a number of devices, including through your car radio via a Bluetooth connection and USB cord.

TuneIn Radio is also now available in over 55 vehicle models.

Gone are the days of expensive long distant calls.  With apps like WhatsApp, Viber, Messenger or Skype, you are able to connect with anyone around the world with a simple internet connection.

What applications do you use to stay connected with home?